How I Met a Man Who Was Not There

My sabbatical was approaching – set for July 2015! I had been thinking about this life event, and had an inner knowledge that I should not plan anything beforehand and it would turn out fine. I knew that it was important to do something for me, something personal and unique.

In February of that year I was on my way home from a trip to Lisbon. The flight went well and straight after I headed for the bus. I sat down and observed a gentleman with a white beard and trolley bag getting on. During the trip, he asked the person next to him how to get to the railway station. This other person did not speak English, so I leaned forward and let the gentleman know to get off when I got off, as I would also be disembarking at the railway station. 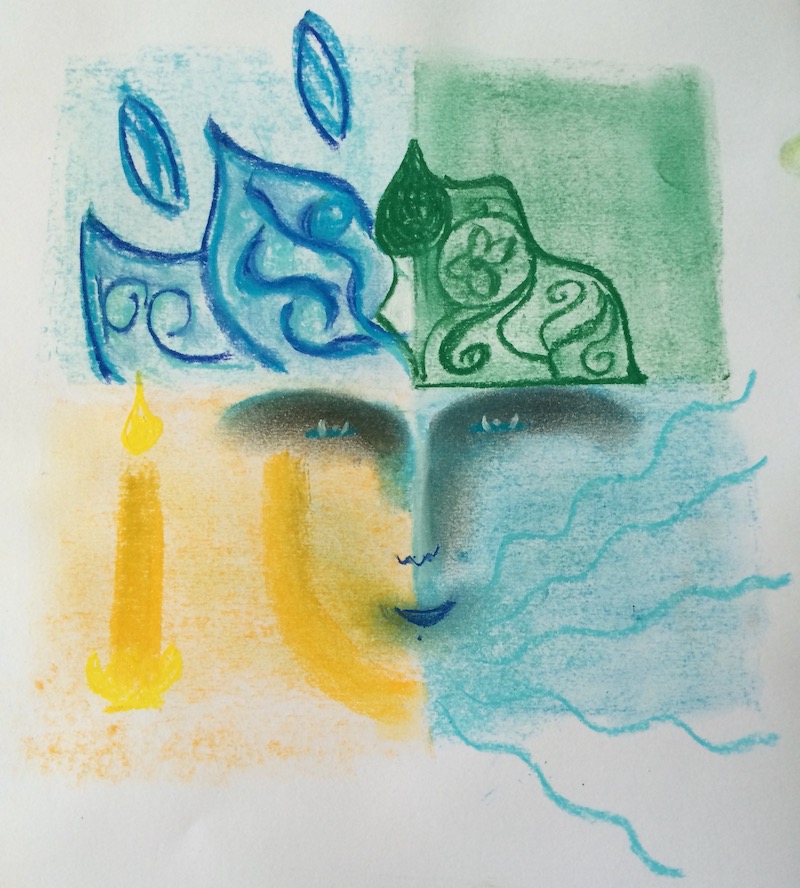 Once at the station, I started to talk with the man. He told me that he was a painter and he wanted to visit the museum. Interestingly, he spelled his name to me and said, “Maybe I’ll see you again.” This caught my attention because why would he think we might see each other again? I do not easily stay long in conversations, therefore I examined him with my eyes. He seemed very friendly. The whole situation felt sound to me, and I told him my name. He repeated Maybe I’ll see you again and headed to the museum.

What had just happened? It was so nerve-racking and I was upset as I headed home. I did not even unpack my suitcase, but switched on my PC and looked up his name. It was like a message from heaven: not only did the man on the website look exactly the same as the one I had met, but I also discovered he was featured in an upcoming summer seminar on chalk painting. The organizer was a woman from Switzerland and I decided to call her, and if I had a good feeling about it, I would take part in the workshop. The call was very lovely and energizing. I enrolled for the week-long seminar scheduled in July . . . what a wonderful thing to do on my sabbatical!

Finally, July arrived! I travelled to the Bernese Oberland where the course was taking place. Eight people had enrolled and I was excited to see the organizer and painter. Everyone introduced themselves and told the group why they were there and about their aspirations. I thought back to my encounter and simply stated, “You invited me to come, so here I am!” On the coffee break, Colin, the painter, came up to me and said, “I was wondering about what you said during introductions. It may sound strange, but I have never seen you before.” I was startled and told him the story from the bus ride. He said, “I know your home town, but I was only there in early March.” (Actually, the date he gave me was my birthday!) He also shared with me that he never grows a beard and he does not have a trolley bag.

. . . I am sure I met him on that bus in February after my flight from Lisbon . . . to this very day, Colin and I do not know how it happened. He told me that sometimes people see him in their dreams, and I have the feeling that he is a heavenly messenger who inspires people to dive into their spiritual nature . . . 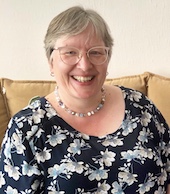 Maja Müller, Soultype 5, is a student in the NEATO Level 2 – New Equations Expansion program. You can find her in Basel, Switzerland, singing in a Gospel Choir and learning to play the piano.