Fourteen years ago I had the opportunity to be present during my mother’s transition at the little house where I grew up in Boise, Idaho. Her caregiver usually prepared meals, but since I was going to be there for a while, she took some time off.

One morning, as usual, I prepared breakfast and set the kitchen table. I let my mother know that breakfast was ready. She came into the kitchen and gently told me, “No thank you.” After that, she continued to refuse all food. I canceled my return flight home.

In the early morning about a week later, I had a strong urge to be near her. Even though it was out of the ordinary for me to do this, I took my computer into her bedroom and sat down next to her bed to work. She looked very peaceful while she slept. A few minutes later, I saw that her chest was no longer moving and realized she had stopped breathing. I felt an all-encompassing intensity.

My mom was, and is, a Soultype 4. The two of us have always had a close relationship. I lightly put my fingers on her Spiritual Portal 4 and could feel a deep vibration and the aliveness of her soul in her body. It felt like pure spiritual magic—a soul-to-soul connection.

I phoned Siska who was still in California so we could be together with what was happening. After about twenty minutes I felt the vibration stop, and before I could tell Siska, she said, “I can feel your mom’s presence and see her standing in her new state of being.” At that moment, my awareness expanded. Although she was no longer in her human physical body, she wasn’t gone. It was clear that my mother’s soul had transitioned. The experience felt so smooth, calm, balanced, and natural, that I had no reason to be upset or grieve. I felt privileged to be there. She was sixteen days shy of being 93 years old.

The soul is eternal. When we transition, our soul begins a new journey. 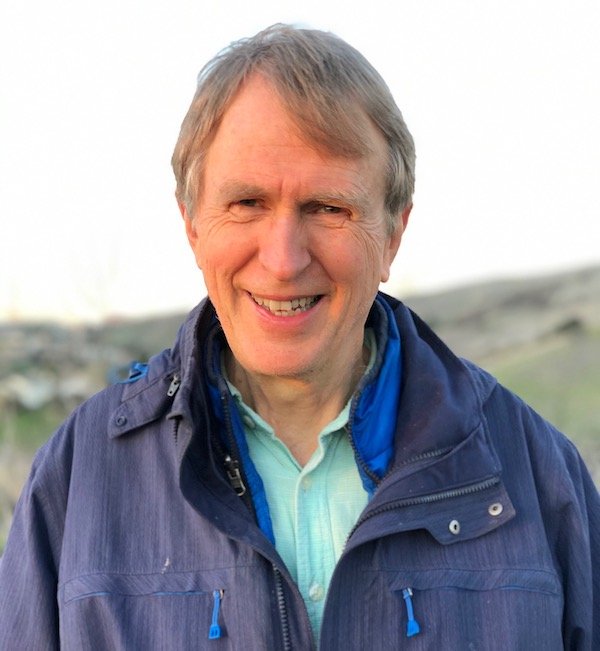