When you look at the forest, you look into the future…

. . . because when you abandon a city, a forest grows. The forest can reproduce itself using only natural resources. Cities, as we know them, do the opposite. Houses should be like trees and cities should be like forests. Such cities would be self-sufficient and would eliminate the unnatural global supply chains. They would find what they need to flourish in their immediate surroundings. A dream?

When I was studying urban planning, I became aware of a future city in the making: Auroville in Tamil Nadu, South India. Since its foundation in 1968, it has been a laboratory for a new urban development with a vision for humanity. This is expressed in the city charter written by its founder, Mirra Alfassa, who is also known as The Mother:

Now, Smart Cities, such as Future Living in Berlin, Woven City Toyota in Japan, and Masdar City in the United Arab Emirates, are taking on the technological challenges. They show us amazing tools to help us live more sustainably. Yet, even they, from my point of view, have reached an impasse: left on their own, they would not be self-sustaining evolving systems that contribute to life as nature does. 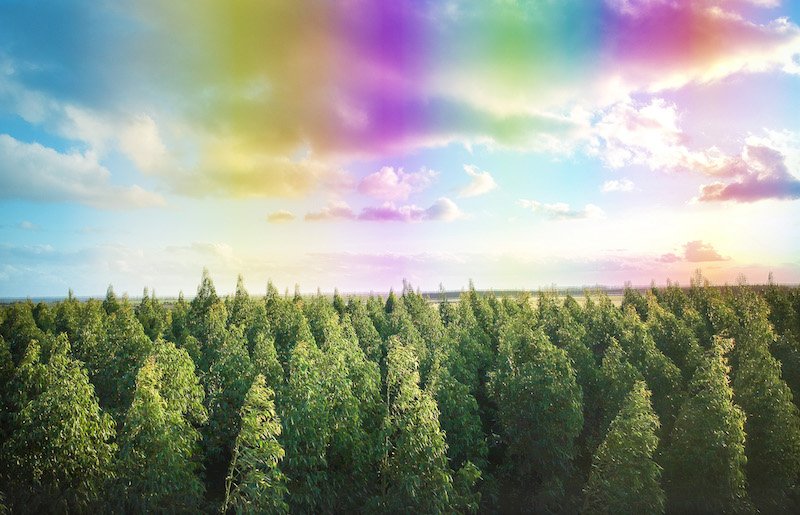 How can we connect cities with nature, instead of planning with an economic focus?
By using a fundamentally new consciousness so we do not continue our old paradigm.

How can we create self-supporting communities?
By resting in our own uniqueness within an open consciousness, and valuing and understanding each other as we contribute together.

I am a good example of someone with a little personal insight. I spent decades living a hectic life as a professional business consultant who was mostly dissatisfied with his results. Now, knowing I am a Soultype 5, I am finding a place of balance, and contribute in a way that does not include manipulation, fear, or coercion. It is like a new life that includes bringing possibilities into reality.

I now have an inner home from which to give and receive — I was often so far from this in my old life. It is a new paradigm and a new leadership.

Hans-Peter Kraus, Soultype 5, is a student in the NEATO Level 2 – New Equations Expansion program. He enjoys linking bridges that create a balance between different perceptions. Hans-Peter lives on the border triangle of Germany, Switzerland, and France, near Freiburg (Black Forest), Germany.