Wisdom From a 6-Year-Old! 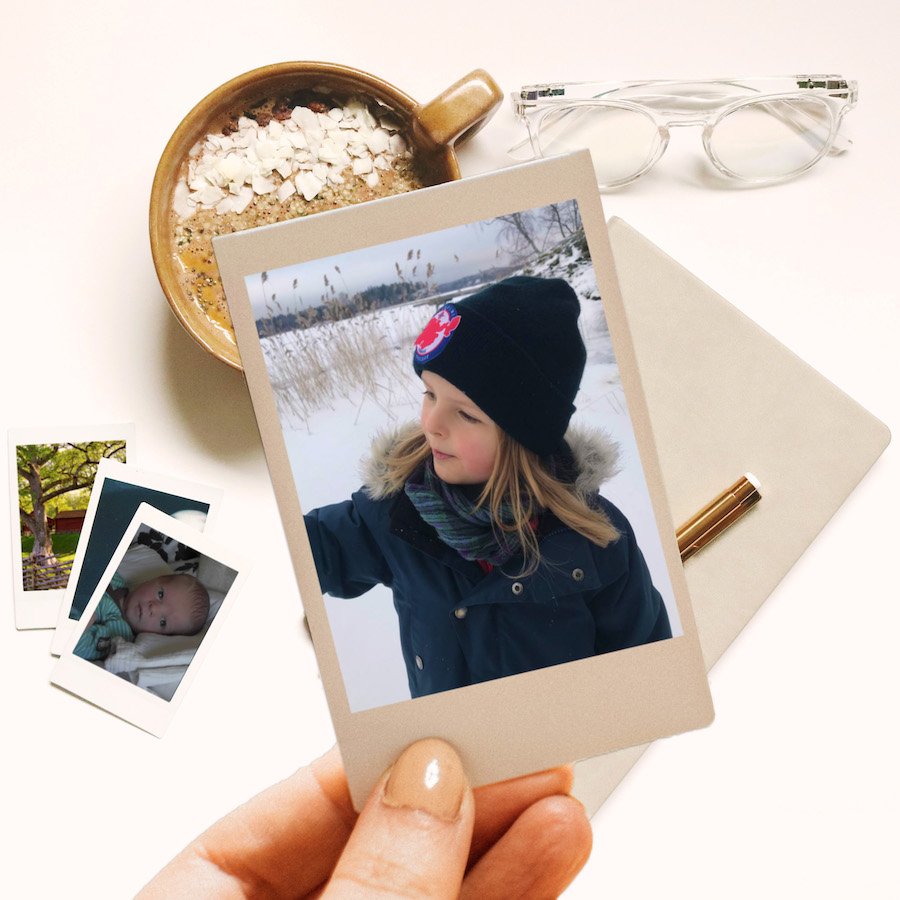 Throughout the journey of becoming more of who I am, I have observed how quickly I automatically move into old habits of thinking, acting, and feeling. Many of my habits have no use. Since I cultivated my limiting habits over a long period of time, they gradually became part of my identity. To get rid of them would require, I used to believe, a lot of processing and effort. Then, Leon, my beautiful grandson, inspired me to look at myself in a new way. He touched my heart about my perceived lack of ability to change my habits.

Leon lives in Sweden, and we see each other two or three times a year. On one of my visits, I noticed that Leon was snapping his fingers in the air with his right or left hand while we were talking. I thought it was cute and didn’t pay much attention to it. By the time I returned to Germany, he was creatively making sounds with his fingers in all our conversations.

A few months later I visited my daughter’s family again. I observed that Leon had developed a repertoire of simple movements. He was tapping his thighs, chest, and other parts of his body, in a rhythm known only to him. Now I was concerned. Was he developing a tic? His parents had been closely and lovingly watching him, and thinking he was experiencing stress, they helped him release it by encouraging him to do lots of physical activities such as running in the garden, climbing trees in the forest, and swimming in the lake. They also gave him a toy spinner which was supposed to reduce stress while he talked with people. Leon took great pleasure in the spinner, and used it often, but still did not let go of his new habit.

Once I was back in Germany, I felt the need to return as soon as possible. As a Soultype 8, I physically felt that I had been watching a habit develop into an automatic behavior and I wanted to help. When I returned to Sweden, to my surprise and delight, I saw no finger flicking, tapping, or snapping. I asked my daughter what had happened. Her answer was that he had simply stopped. Now I was very curious, and I asked Leon about it. His explanation was so simple and wonderful that I want to share it with you:

It doesn’t do me any good anymore. That’s why I stopped.

What a statement! I took his words home with me as a precious treasure. If a 6-year-old child can choose to simply stop a habit, then I surely should be able to do the same! This wisdom from a 6-year-old child humbled and excited me.

I looked closely at myself. What is it I am doing that does not reflect who I want to be? What habitual behavior am I holding on to? What is not doing me any good? 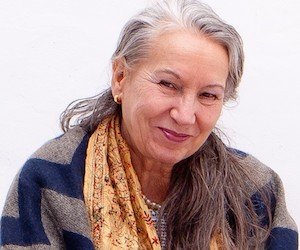 Betty Kraus, Soultype 8, is certified in the NEATO Level 2 – New Equations Expansion program. Betty lives in Freiburg/Black Forest, Germany. She is a Spiritual Grandmother and healer, and offers seminars and transformative journeys in Europe and South India.